1. Working to end homelessness being criminalised.

We’re really glad to see Layla Moran speaking at Prime Minister’s Questions today, calling for the repeal of the Vagrancy Act 1824. Homelessness is a huge issue in Sheffield and across the UK, and we are extremely disappointed that the government still won’t repeal the Act. Please sign the petition to force a debate in Parliament! https://petition.parliament.uk/petitions/205388

Vagrancy isn’t a word we often use in the 21st Century. That’s why the law that makes homelessness a crime dates back to the 19th century. Layla Moran MP, our excellent MP for Oxford West and Abingdon has brought forward a bill to repeal this draconian law and stop people being arrested just for not having a roof over their head.

2. Giving heterosexual couples the right to enter into a civil partership.

Religious weddings can be great, but they aren’t for everyone. Some couples want to declare their love in a secular way. Civil partnerships are currently only open to same-sex couples, but Baroness Lorely Burt is looking to change this.

3. Giving EU nationals already living in the UK, the right to remain.

EU Citizens have built lives, families and careers here. They contribute far more to Britain than they get back. And it’s absolutely absurd that our Government hasn’t guaranteed their Right to Stay already. To get around their ridiculous intransigence, Lord Oates has introduced a bill that would force the government to enshrine in law the right of EU citizens living in the UK, the right to stay with their family and continue to live and work in the country they call home.

It is currently not a crime to take a photo up someone’s skirt – and as a result, the Police find it hard to prosecute. That’s why Wera Hobhouse, our MP for Bath, has presented a bill to make upskirting a criminal offence. In the age of social media, where thousands of women are assaulted in this way every year, this bill is long overdue.

6. Fight for unaccompanied child refugees to be reunited with their families.

For years, the Conservatives have dragged their feet over accepting child refugees. Time and time again, they’ve had to be dragged kicking and screaming into doing the right thing. In late 2015, the Conservative Government was forced to take 3,000 unaccompanied child refugees – but currently, there is no provision for the parents or siblings to be reunited. Baroness Hamwee has brought forward a bill to allow safe passage for the immediate family of refugees in the UK to leave refugee camps or war-torn countries and live in peace.

The ideas in Lord Tyler’s bill were first thought up in a cross-party committee in 2003. 15 years of campaigning later and this bill is now at committee stage.Lord Tyler’s bill limits the money that big businesses can donate to political parties and ensures trade union donations are entered individually; this means union members get more say over where their subscriptions go.

8. Last but by no means least, fighting for an Exit from Brexit.

Lib Dem parliamentarians have submitted over 50 amendments to the European Union (Withdrawal) Bill. On subjects ranging from our continued membership of EURATOM (which carries out vital cancer research) to ensure that the people get a say on the final Brexit deal. We can’t start Brexit with democracy and end it with a Parliamentary stitch up. 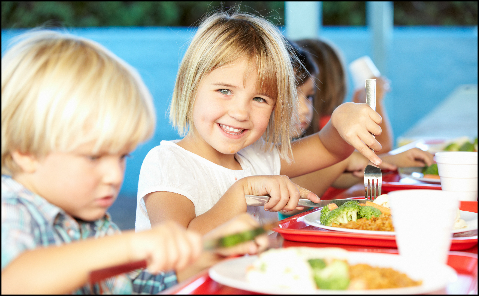 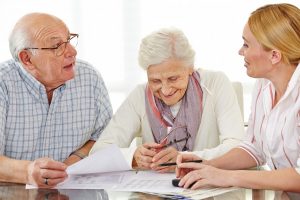