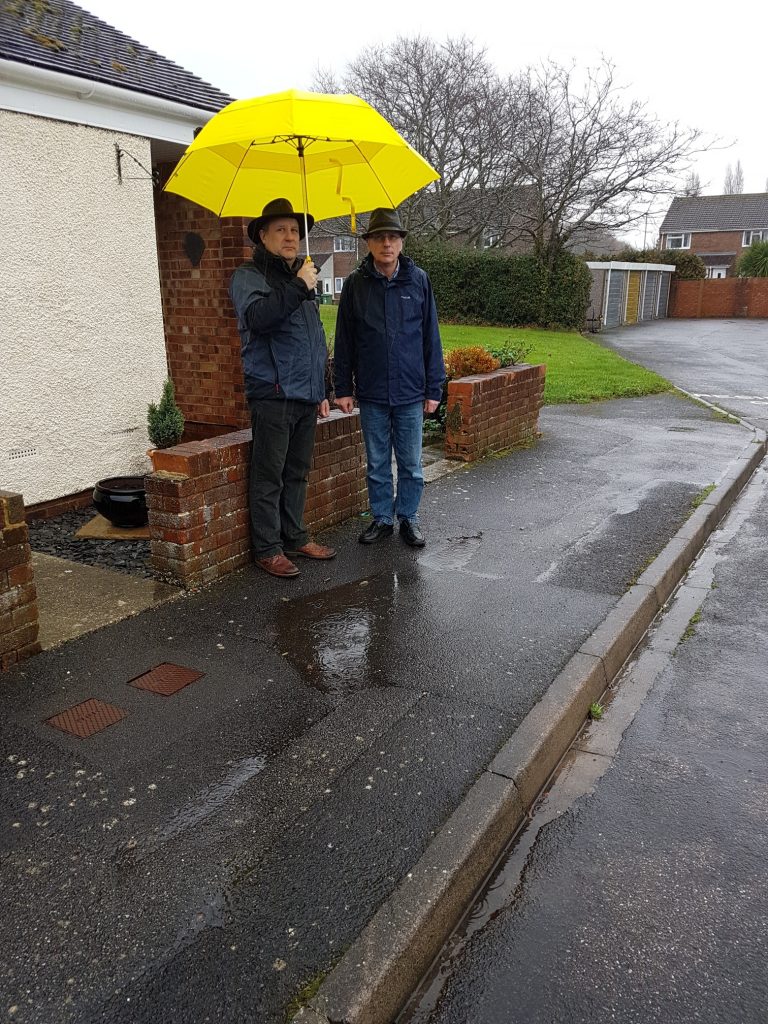 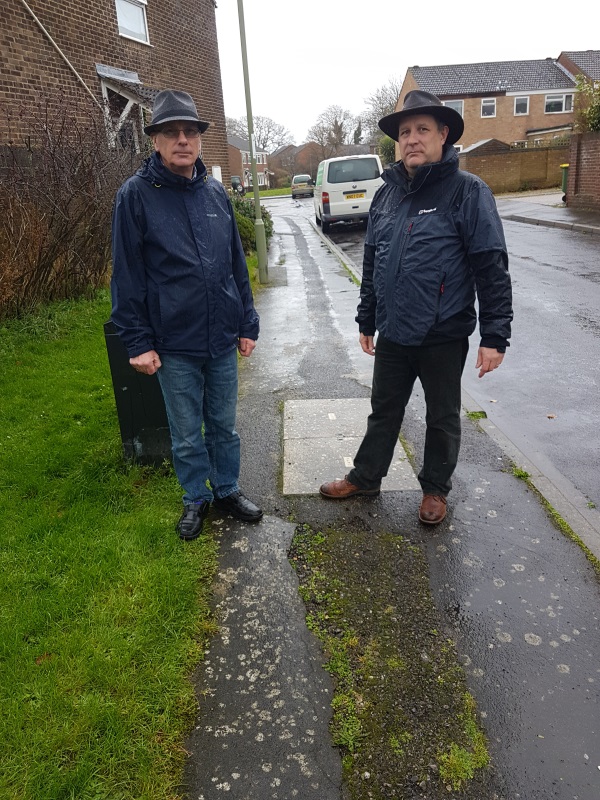 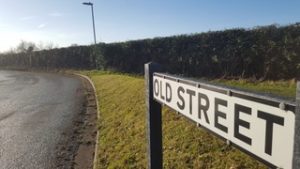 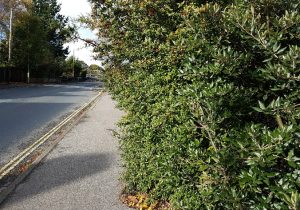 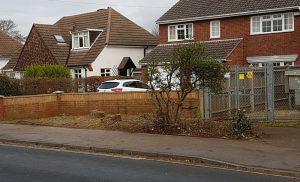 Fareham Borough Council has recently decided to change it’s policy on rodent and mouse removal. The service, which was previously free, will now cost £60 per treatment but will be free to households in receipt of benefits.

We believe this decision creates an unnecessary public health risk. It is not justifiable to ignore the predictable unintended consequences: incorrectly treated or untreated infestations and risk of harm to other animals including peoples’ pets.The Chartered Institute of Environmental Health Professionals’ policy statement since 2011 is that charging for controlling rats and mice is not in accordance with councils’ duties under the 1949 Pest Control Act. This service is not currently free as some Conservatives have implied, it is paid for out of our council tax which was just increased again by the maximum allowed without a referendum. The council retains a duty to deal with rats and mice on our own land and they do not respect property boundaries. Residents who aren’t exempted because they are in receipt of certain benefits like Employment Support Allowance may nevertheless be on low incomes and face significant financial stress if faced with an unexpected expense of £60.
We have started a petition and are hoping to gather a large number of signatures to present to the council. If you can help, please print out a copy of the pest control petition and gather some signatures; they will need to be Fareham residents to count. Please return completed petitions to: 27 Shearwater Avenue, Portchester, Fareham, PO16 8YE
Useful links
Categories
Login to the site
Site RSS feed