Fareham Council has approved the installation of a bench at Daedalus Common to mark the 75th anniversary of VJ Day (August 15).

It will be a similar design to the VE Day bench already installed. 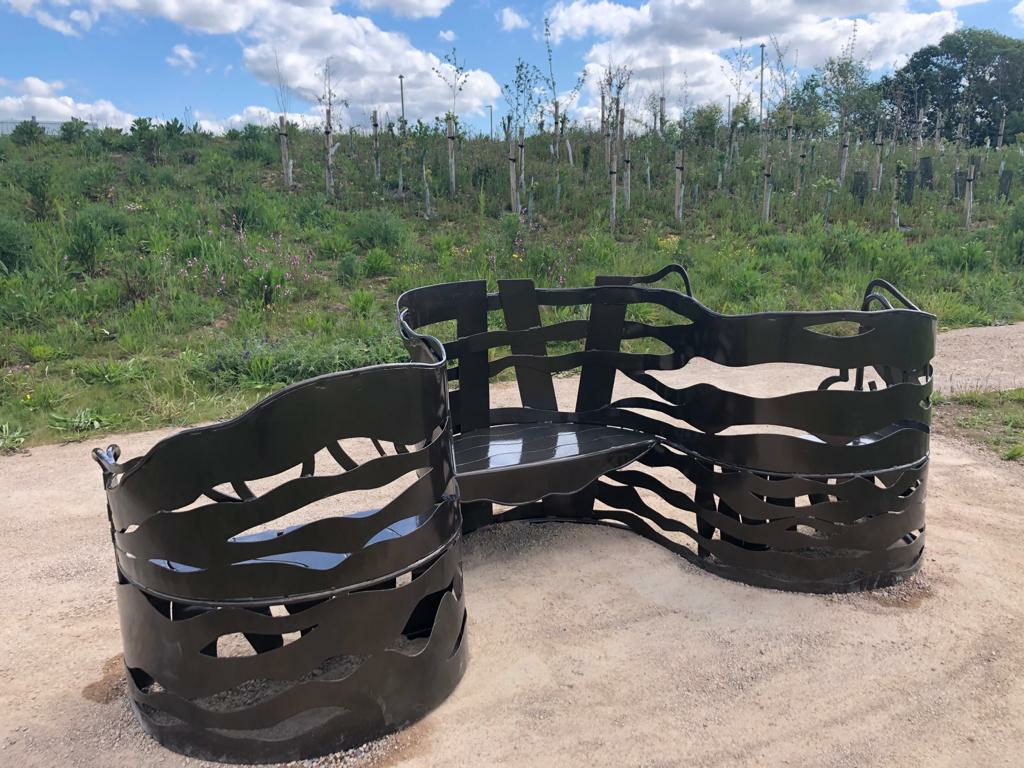 Stubbington Councillor Jim Forrest passed on a request from residents for a VJ bench which came after he posted photos of the VE bench on Stubbington Matters.

“I’m sure my constituents will be delighted that Daedalus Common will have permanent reminders that we have enjoyed 75 years of peace since the end of the Second World War.

“The Daedalus Naval air base made a huge contribution to the defence of Britain and the preparation and execution of operations which resulted in the liberation of Europe. And many Service men and women who were trained or stationed there went on to take part in the equally important struggle against tyranny in the Far East.

“It’s particularly pleasing for the Stubbington Community that those reminders will be in the public open space. For almost a century all of  Daedalus was a restricted area, and parts of the airfield understandably remain so. The creation of Daedalus Common is a huge contribution to residents’ freedom to enjoy the outdoors, and the benches will give them welcome places for peaceful contemplation within it.”

Jim also praised the designers for their innovative “looking both ways” concept.

“It can either offer a small group of people a better space for conversation than a normal bench , or enable more individuals to share it.”

One thought on “Benches of remembrance”